Owner of the renowned Amharic weekly, Reporter, Amare Aregawi was arrested on his return from USA on Friday. It is also learnt that he was taken to Gondar on Sunday. According to sources, he is arrested on the allegation of a supposedly commited offense in the recent news report published on Reporter concerning Dashen Beer Factory. 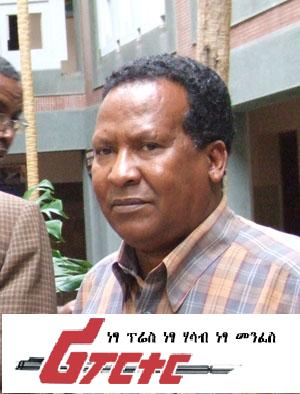 A former member of EPRDF/TPLF, Amare was manager of Ethiopian Television as the party overthrew Derg and controlled Ethiopia.

Despite the criticism and rebuke he throws at the government, many believe that Amare is an ardent Sympathizer and defender of EPRDF from his views and standpoints he often reflects in the editorial of Reporter, especially during Election 97.

Recently, his consistent objection of the newly drafted Press Law has got him the attention of the government and media stakeholders. However, the unanticipated ratification of the law seemed to have disappointed him. 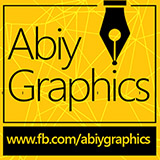